You crack a tray and drop a few cubes into a glass. It’s put in a bag and you hold it to your injuries for soothing. You pack it into a cooler to keep your food and drinks fresh and chilled. Ice.

It’s such a simple and common part of your life, that you probably don’t think twice about where it came from, how it was made, or the significance it has had on our contemporary society. What you may not realize is the incredible journey the ice industry has gone through over the past 200 years to make it to that little tray in your home, that bag in the grocery store, or – most impressively – made and vended on the spot.

Two centuries ago, iced beverages were considered a rare luxury, enjoyed only by the wealthy. The man who would change it all? Frederic Tudor. Though he was originally mocked and ridiculed for his goal to turn ice into a profitable industry, his determination – though not immediately fruitful – would eventually pay off in great success, and he would later become known as the “Ice King.”

Tudor fervently believed once people tried ice in their beverages, they could never go back. Therefore, he offered free samples at first, confident they would return for more – and they certainly did. With this effort, he was able to successfully cultivate demand for his product.

HOW THE INDUSTRY STARTED

The ice industry began with the “natural ice” trade. Workers would cut ice from lakes and ponds into a chessboard-like pattern. This created thick, large blocks to prevent melting too quickly during transportation. The ice harvested would then be stored in ice houses built and insulated with timber, wood, hay, sawdust. Later down the line they sealed it with brick and charcoal. This of course meant the ice houses were incredibly flammable. Of course this would continue to be a problem for the industry throughout the 19th century.

Tudor started shipping ice in 1806, but it took a few years and some trial-and-error problem solving, particularly with how to best insulate the ice, before it started to become profitable. By the mid-1820s, Tudor was shipping approximately 2,000 tons of ice, making up two-thirds of the ice exports from Boston. The ice industry was successful in partnering with other industries to maximize profit and possibility, such as shipping fresh fruit back from the tropical islands on top of the unsold ice that had been sent.

When ready to ship, the ice would be packed and insulated – first with hay and pine tree cuttings. This became more efficent and more effectively later with sawdust. Transportation for ice included wagons, railroads, and ships that would include increasingly sophisticated methods of refrigeration and insulation over time.

DELIVERING ICE TO THE MASSES

The final stop in the old ice supply chain was the horse-drawn ice wagon. “Icemen” would deliver 25-, 50-, and 100-lb blocks of ice to houses once or twice a day. The block would be placed in customers’ houses in an icebox – an early refrigeration device before electricity would bring in the modern refrigeration system we are familiar with today.

With the rise of electric refrigeration technology, in addition to the increased quality of ice manufacturing, the industry would step into the modern era. In fact, some of it still operates in a similar fashion today. It is manufactured in a plant and delivered to an ice merchandiser rather than home delivery.

Within the context of its history, it’s unbelievable and impressive that we can now buy ice that has only ever been touched by our own hands, from the very spot it was made – but that doesn’t mean we should stop innovating now. The ice industry has seen massive success, all through hard work and dedication to implementing new ideas. Find out how Everest is revolutionizing the industry with a simpler, more efficient design for ice vending here.

Ice Vending Businesses Are The Future

Everest is officially a GrowFL Honoree

How To Ship An Ice Vending Machine Across the Country

Everest will be attending NACS 2022 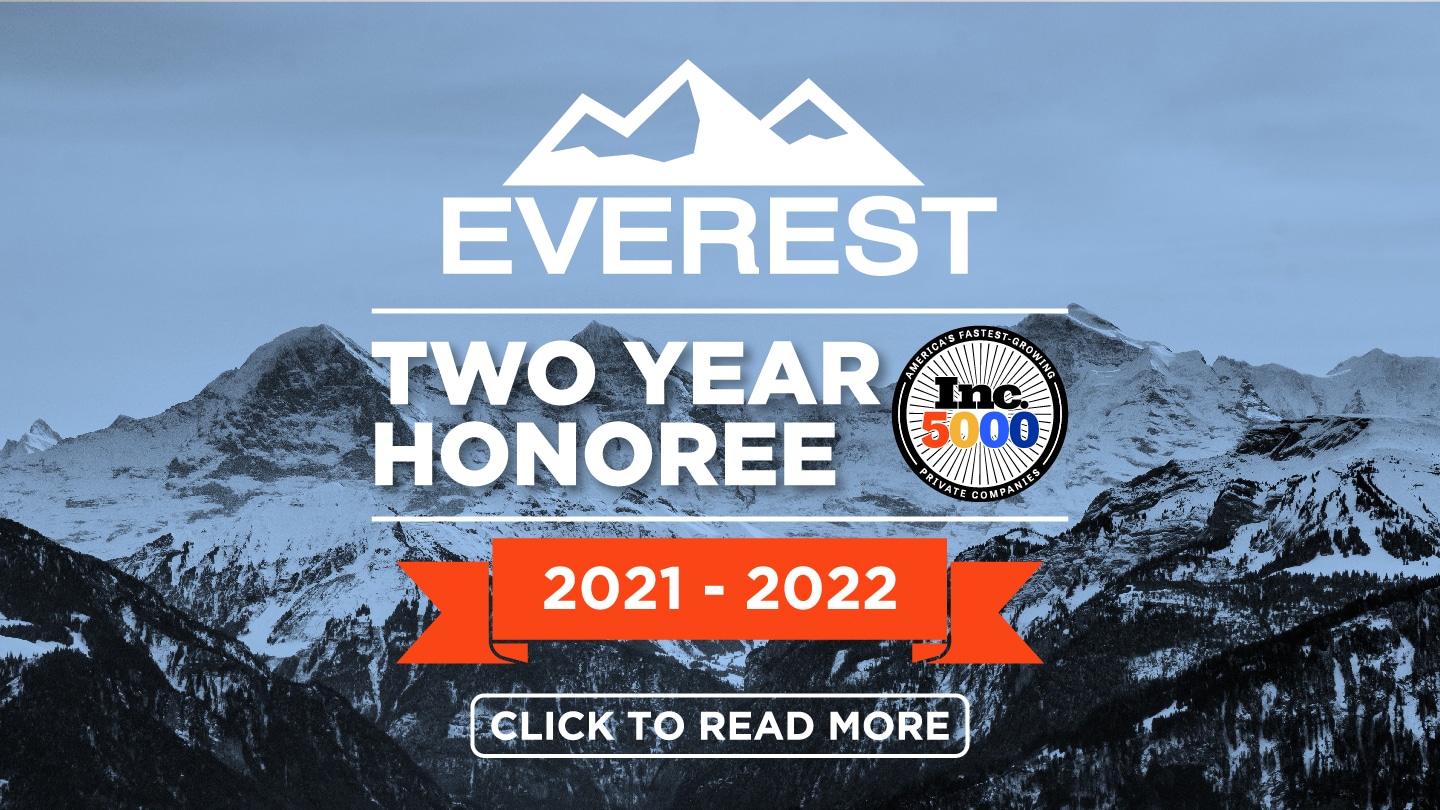